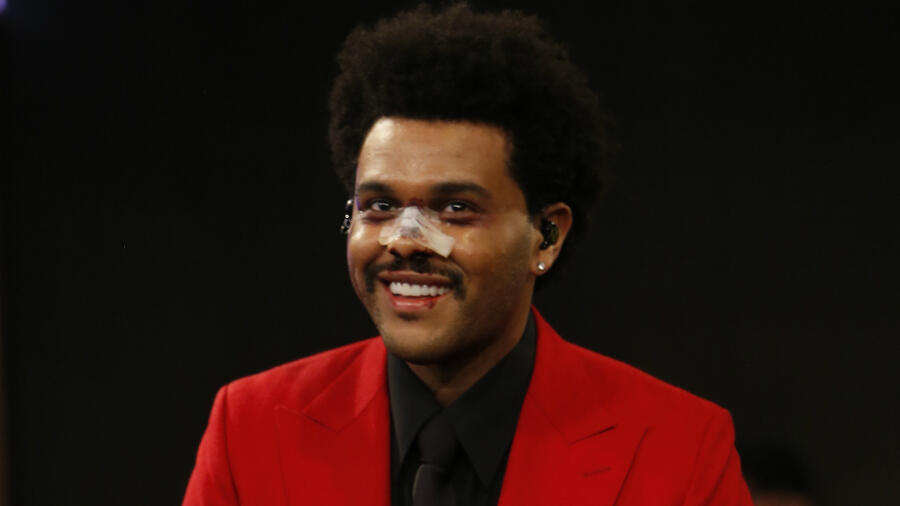 The Weeknd’s “Blinding Lights” charted 21st week at No. 1 on Billboard’s Hot R&B Songs chart, surpassing the previous record of 20 weeks by Drake’s “One Dance,” The Weeknd’s own “Starboy,” and Bruno Mars’ “That’s What I Like”.

The Single has racked up 19 weeks and counting at No. 1 on the R&B Streaming Songs chart, the fourth-longest run. Digital sales, too, leading the R&B Digital Song Sales for 21 nonconsecutive weeks.

In addition it topped both the Billboard Hot 100 and Hot R&B/Hip-Hop Songs charts for four weeks in April – May.

The Weeknd’s After Hours. topped the Billboard 200 for four weeks and the Top R&B Albums chart for 14 weeks.